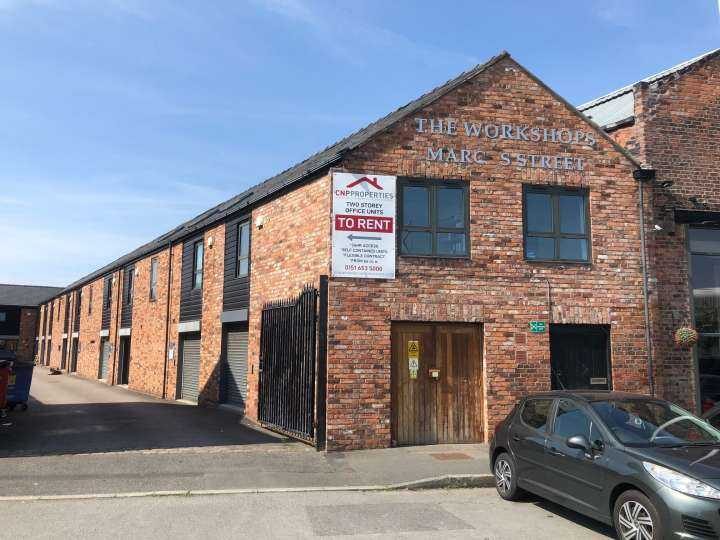 Smith and Sons sold over £2.75million of property at its hugely popular summer auction.

Despite the partial phase out of the stamp duty holiday, the online auction once again saw some lively bidding, with several lots achieving prices far in excess of the guide.

Residential and commercial investments, as well as properties for refurbishment and conversion remain hugely popular.

Chris Johnson, Auctioneer at Smith and Sons commented: “There was a strong level of interest in this auction from the outset and a lot of activity in terms of internet bidding. The continued escalation of property prices, partly led by the stamp duty holiday, has undoubtedly captured the public imagination.”

Chris added: “We were unsure as to how the market would react to the phasing out of the stamp duty holiday but I’m pleased to say that it’s had very little impact so far. The market remains incredibly buoyant. Wirral remains a great place in which to invest. Property prices are considered relatively inexpensive and rental yields are high.

“We’re already taking entries into our September auction and would be pleased to hear from any owners keen to sell their property for the best possible price via our quick and transparent auction route.”

Back to top Print page

Smith and Sons has revealed details of its latest property auction, presenting...

A prime retail unit in the heart of Heswall town centre is...

Property consultants, Smith and Sons, has reported a continued escalating demand for...